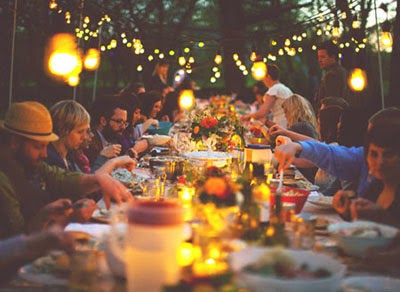 Baby Boomers Recognition Day is June 21, 2015, a time to celebrate being a Boomer and to enjoy life.

As Boomers, we experienced the colorful 1960s, 1970s and 1980s, and some of us made very significant contributions to the way of life we all enjoy today. Think of Boomers such as Bill Gates and Steve Jobs, who made the current digital age possible. How about Madonna, Elton John, Bruce Springsteen, Stevie Wonder and many others who rocked our world with great music? Then there were: Michael Jordan and Tracy Austin in sports. Oprah Winfrey, Ellen DeGeneres, Whoopi Goldberg and other unique talk show hosts. Deepak Chopra and the mind-body-spirit experience. Steven Spielberg and his blockbuster movies. George Clooney, Meryl Streep, Brad Pitt, Sandra Bullock and many other popular actors.

Why haven't we recognized Boomers' contributions more? The new book "Boomers Rock Again" explains that "our parents' generation poked fun at us by calling us hippies. They acted as though all of us were drugged-out long-hairs who lived in communes and rode motorcycles on the way to a nowhere life.... Most of us ran so far from that hippie stereotype that we stopped identifying ourselves as Boomers. But now we're waking up again...."

Maybe it's time to recognize that we really are Boomers, and that lots of other great people are Boomers too. That should be enough of a reason to do some celebrating on Baby Boomers Recognition Day.

Posted by Boomerguy at 10:29 PM No comments: 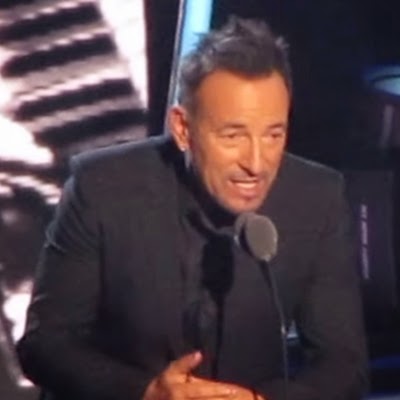 Posted by Boomerguy at 10:40 PM No comments: 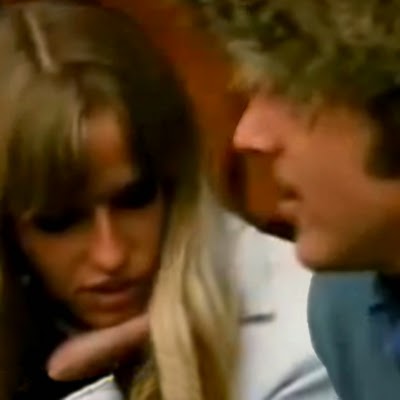 What is it about Rock and Roll music that seems to have a tremendous hold on us? The sounds of the late 1950s, 1960s, 1970s and 1980s can put us right back there -- at the old hometown hang-outs with friends, or in those heart-pounding moments with members of the opposite sex, wondering "will they or won’t they?" It was a time to be alive and do new things, with the whole world open to us.

As it turns out, our life can still be much like that today. And our music seems to be a key that’s unlocking the door for us to get there. That is the secret of Boomers Rock Again, the good-music and feeling-younger movement spreading in viral fashion among Baby Boomers.

The whole story is told here at Boomers Rock Again, so check it out.

Posted by Boomerguy at 12:55 PM No comments: 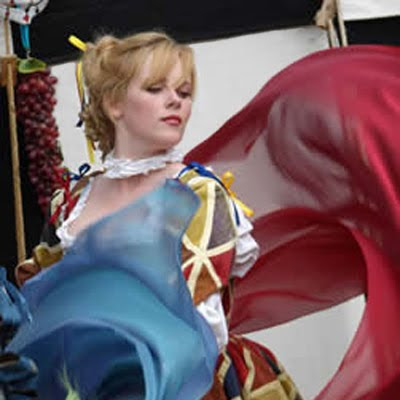 The Renaissance faires and festivals that you see today in virtually every State (and many countries around the world) go all the way back to the glory days when rock and roll ruled the airways and dressing up in outrageous outfits came a little easier for us. In 1969 I stumbled into the first of these to sprout in the US of A, the grand and venerable Renaissance Pleasure Faire in Southern California. I even bought a marvelous green hat that a Chevalier might have worn. It had a remarkable feather almost two feet long that fluttered in the breeze as I doffed this hat to fine ladies at many a faire thereafter.

Lo and behold, these Renaissance faires and festivals are still going strong and there is probably one near you, where-e'er ye may be. They generally appear once each year and last for anywhere from one to eight weekends. To find the Renaissance faire or festival near you and see which days it is open, go to Renaissance Faire and Festival and look for your State. If the dates of your local fair have not been announced for the coming year, click on the name of your local fair and you will see its website. The new dates usually appear there first.

Great photos of merry-makers and other info also appear on the Renaissance Faire and Festival website. So take a peek and revive the memories. Or go to the next faire or festival and make new memories.

A faire-goer? To be or not to be, that is the question!
.
Posted by Boomerguy at 1:09 AM No comments: 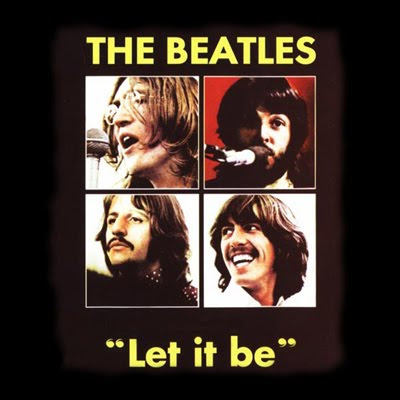 Have you ever noticed how Rock and Roll seems to transport us back to a time years ago, when we were dating, dancing, going all day and night without stopping? Hearing that music may be all it takes to get us plugged in again, reviving those feelings and energy.

When was the last time you heard early rockers of the 1950s like Elvis Presley, Little Richard, Jerry Lee Lewis and Chuck Berry? If you recognize Jailhouse Rock, Long Tall Sally, Rock Around the Clock, and Johnny B. Goode, then you probably remember those early Rock ‘n Roll singers pretty well. It was a time of sock hops, leather jackets, and cruising around on a Friday night.

Early rock and roll changed a bit in the 1960s to embrace the Summer of Love and Woodstock. An English invasion brought the Beatles and Rolling Stones to American shores, where they shared Billboard Top 100 spots with the Beach Boys, the Doors, Marvin Gaye, and Aretha Franklin. Amid the smoky haze of Maui Wowie drifting past guys in bell bottoms, and girls with flowers in their hair, we listened to Hey Jude, and (I Can’t Get No) Satisfaction. Good Vibrations would sometimes Light My Fire, especially if I Heard It through the Grapevine, and felt the R-E-S-P-E-C-T.

Then the 1970s came in two waves. Bruce Springsteen was Born to Run, and Simon and Garfunkel built a Bridge Over Troubled Water. The Eagles checked into Hotel California, while Led Zeppelin climbed a Stairway to Heaven. The other wave involved a disco ball slowly turning over crowded rooms of alcohol-assisted dancers as Donna Summer sang I Feel Love, and the Bee Gees were Stayin’ Alive, Stayin’ Alive. Guys wore tight pants and pastel shirts while doing their John Travolta thing, and young women discovered name-brand styles again.

Moonwalking into the 1980s with Michael Jackson was followed by the artist sometimes known as Prince, a hot blond always known as Madonna, Gordon Sumner known as Sting, and an Irish band known as U2. It sounded like a police blotter, especially for Sting. Amid the clicking of backward steps we heard the story of Billie Jean, and the wail When Doves Cry. Few were still Like a Virgin, but many were hanging on Every Breath You Take, and trying to get by With or Without You. Those were the days of raves swathed in artificial fog and held at undisclosed locations. To find them, you followed the other party-goers, and hoped the police would not arrive until later.

We lived through all those years, and arrived where we are today. Yet that energetic, fun-loving, dancing person we once were still seems to be somewhere inside. Tapping into that energy and those great feelings is sometimes just as easy as playing that rock and roll music again, and moving with the music. No one has to know. The only thing that might give you away is the big smile on your face the rest of the day.

Onward to Boomers music videos and rock songs.
Posted by Boomerguy at 11:16 PM No comments: